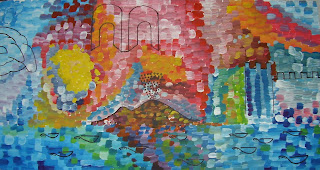 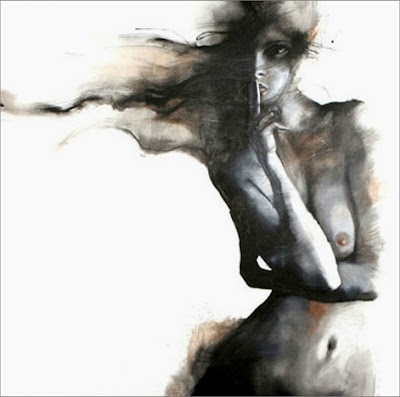 Viktor Sheleg was born in 1962 in Lomonosov, near Saint-Petersberg, Russia. His family moved to Latvia when he was three. Viktor has been drawing since early childhood and started painting at the age of twelve. Self-taught, his creativity is based on his personal worldview, which earned him a solid reputation of an independent artist. Sheleg developed his style and aesthetic preference in a country isolated from the rest of the world and known for its climate of conformity. The artist himself says that his work is inspired by chaos and that his painting is guided by emotions and energy. 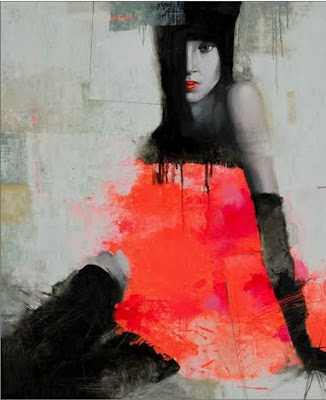 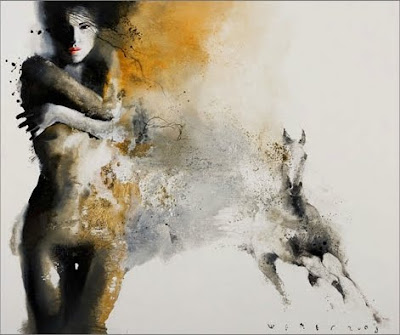 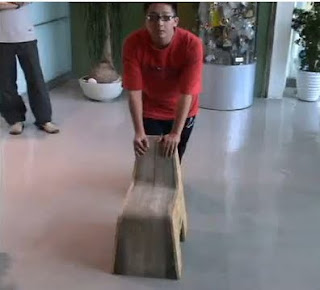 eccezionale made in Taiwan 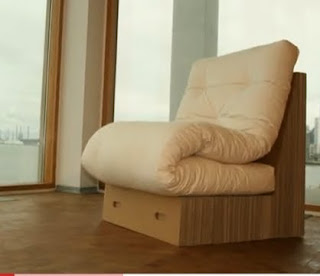 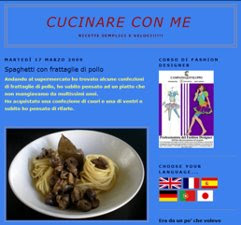